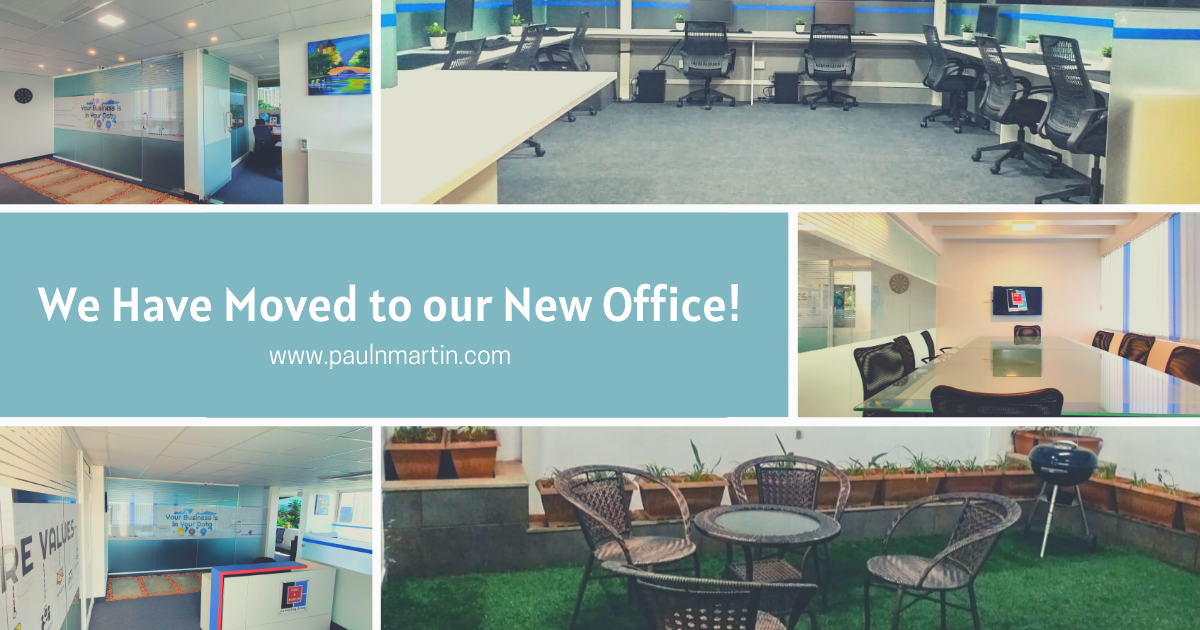 We Have Moved to our New Office!


Today we are excited to announce that, the item has been ticked off and we are moving into our new office space - literally a floor higher, our next step to scaling new heights! 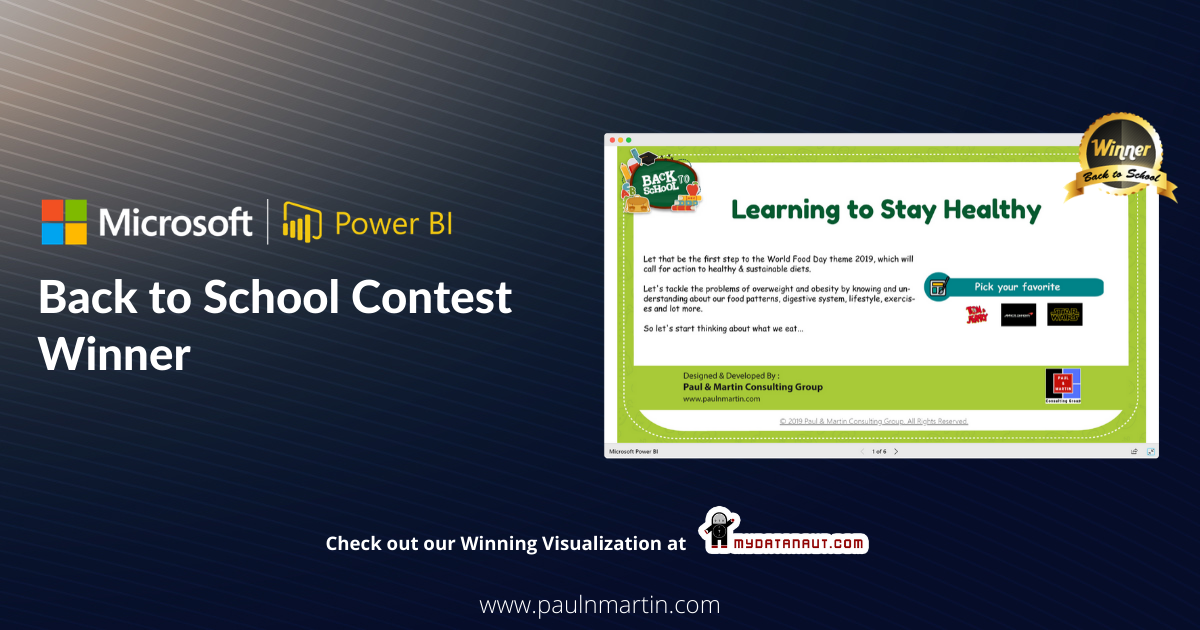 
We have always loved Microsoft contests! and after the FIFA win, we were geared up for the "Back to School" contest announced by Microsoft... 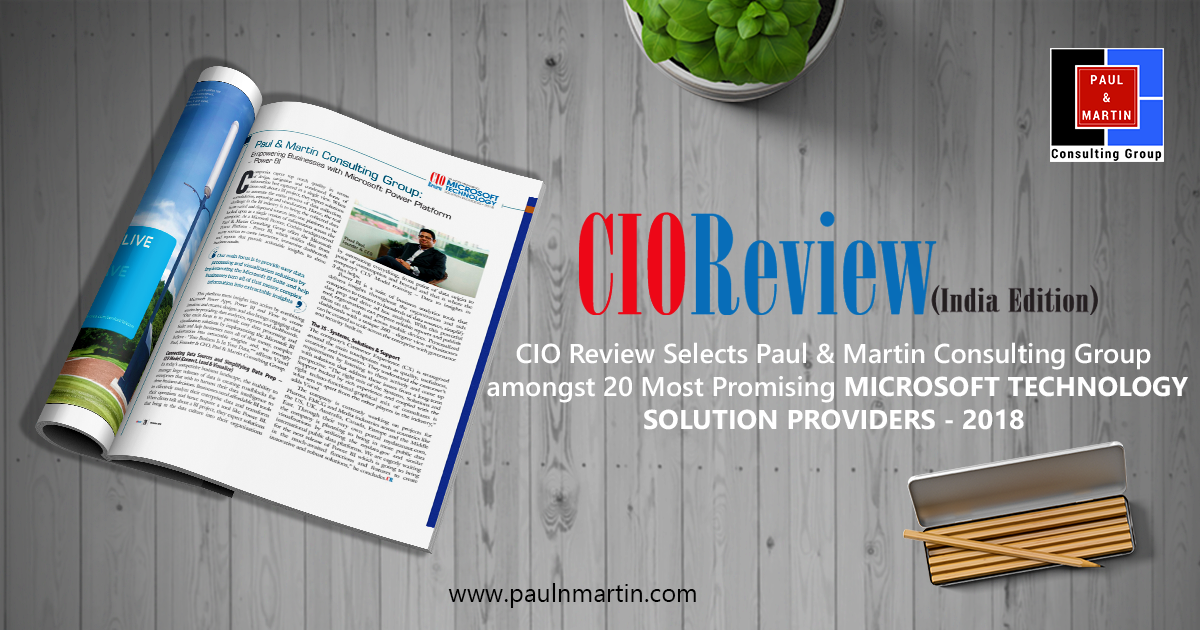 
CIOReview India recognizes Paul & Martin Consulting Group as one of the "20 Most Promising Microsoft Technology Solution.. 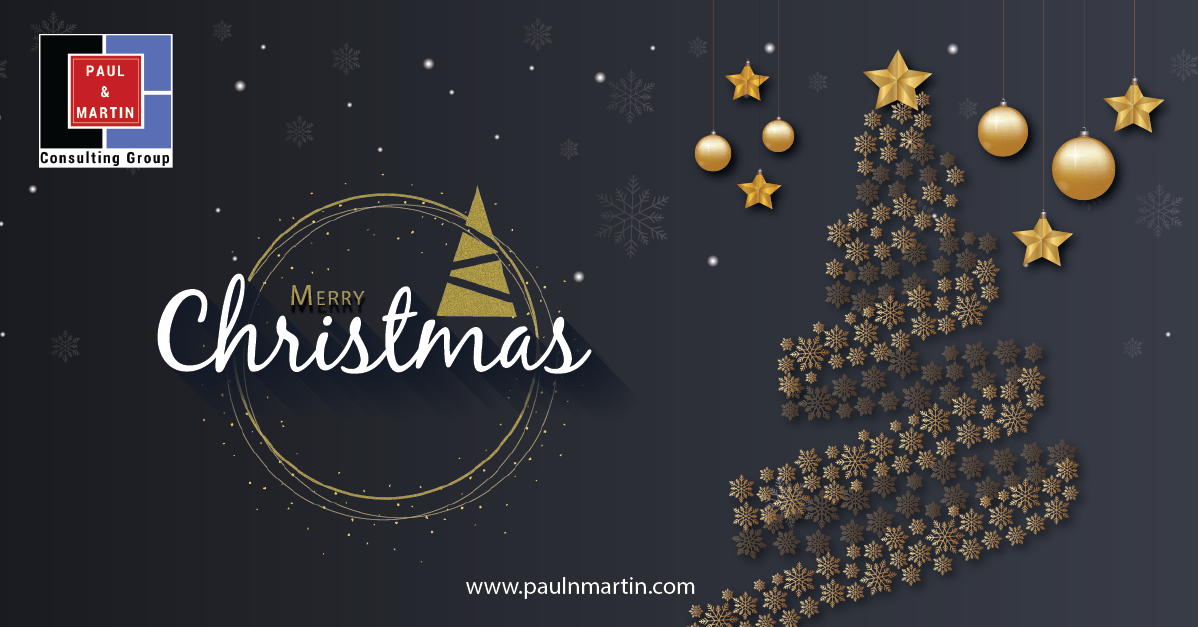 Infovisual Based on Christmas Facts & Figures


Christmas is rich in history, tradition and lore. As we celebrate Christmas in it's pomp and splendor......


This year Microsoft conducted the Power BI Global Sweepstakes Challenge which ran from June 27 to July 20, 2018.


18th Asian Games also known as Energy of Asia has concluded after 15 days of multi-sport events in Jakarta-Palembang. 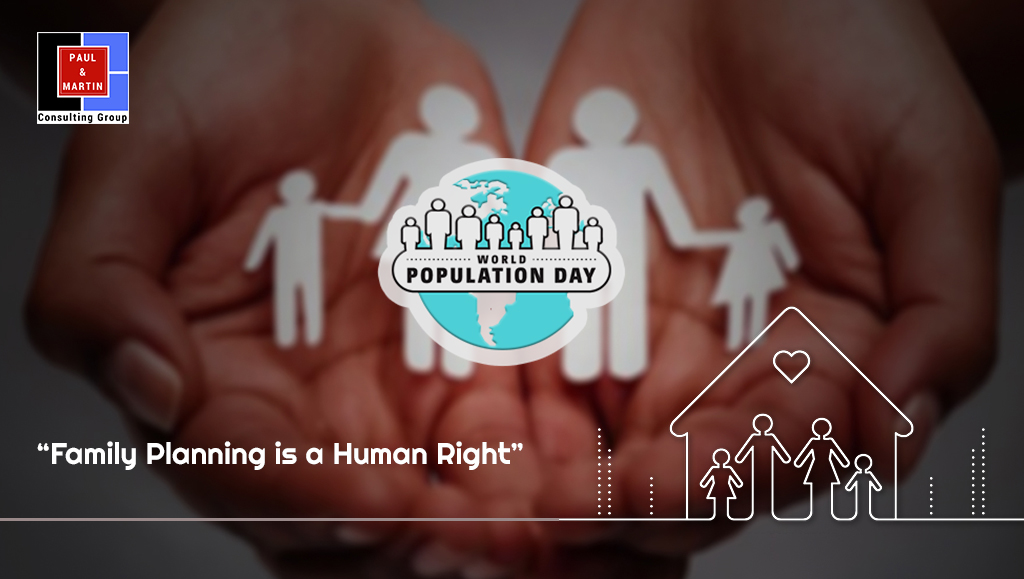 
World Population Day, which seeks to focus attention on the urgency and importance of population issues, was established..


17 May marks the anniversary of the signing of the first International Telegraph Convention and the creation......


The 71st annual Cannes Film Festival is scheduled to be held from 8 to 19 May 2018, with Australian actress Cate Blanchett named as the President of the Jury. 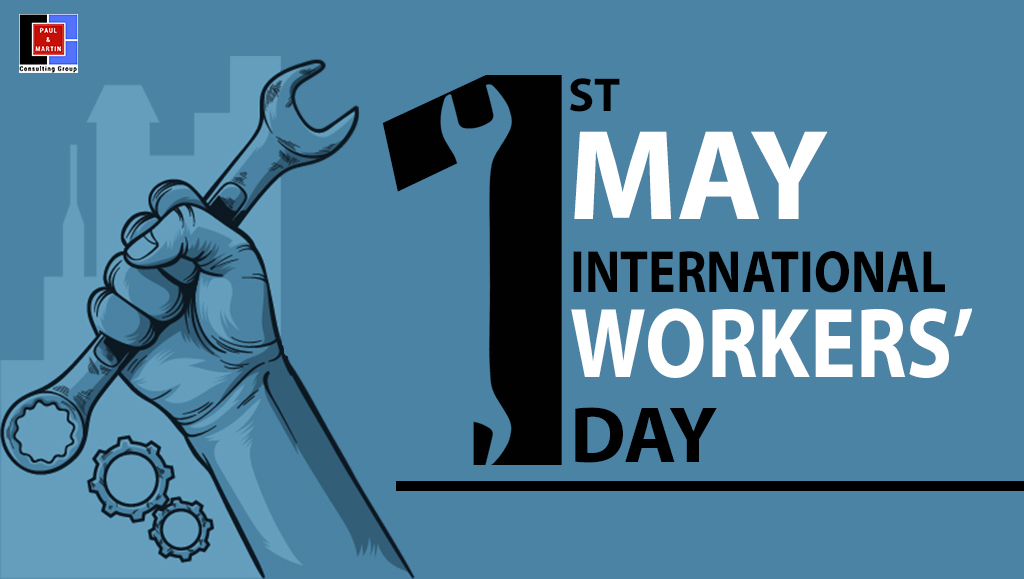 
Also known as the Labour Day or even the May Day, May 1st is an international observance for the honor and rights of labourers around the world.


World Book and Copyright Day is a celebration to promote the enjoyment of books and reading. Athens is the designated World Book Capital 2018.


We are excited to announce the release of our new corporate video...


“Improvisation” is not just a keyword for us, rather it’s the action we take each day on every task we do. Checkout our current openings...


Leveraging our partnership with Microsoft, we are delighted to officially bring to light our visualization showcase of public data sets.


We are pleased to announce the launch of our brand new website! Check out our site url www.paulnmartin.com 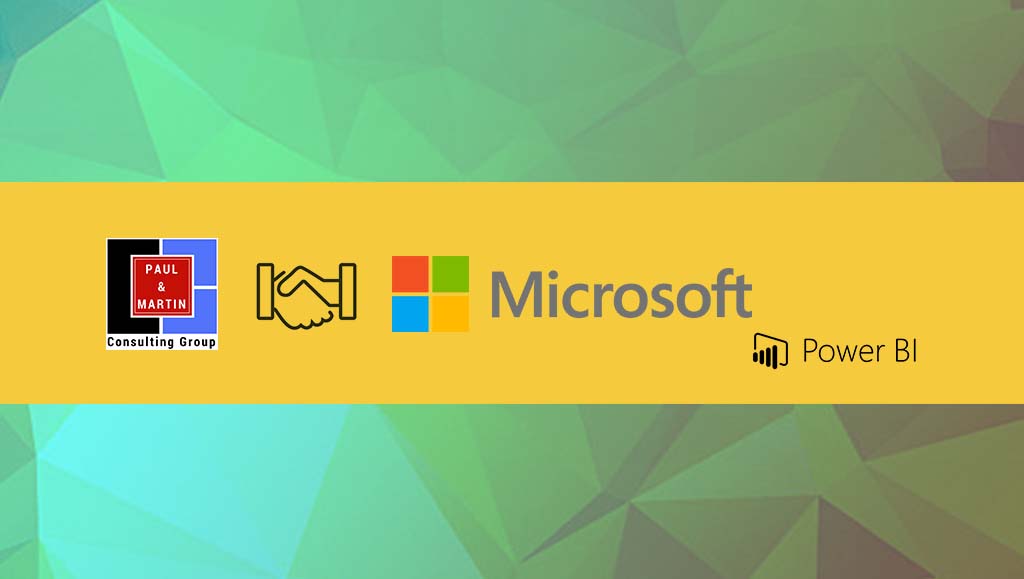